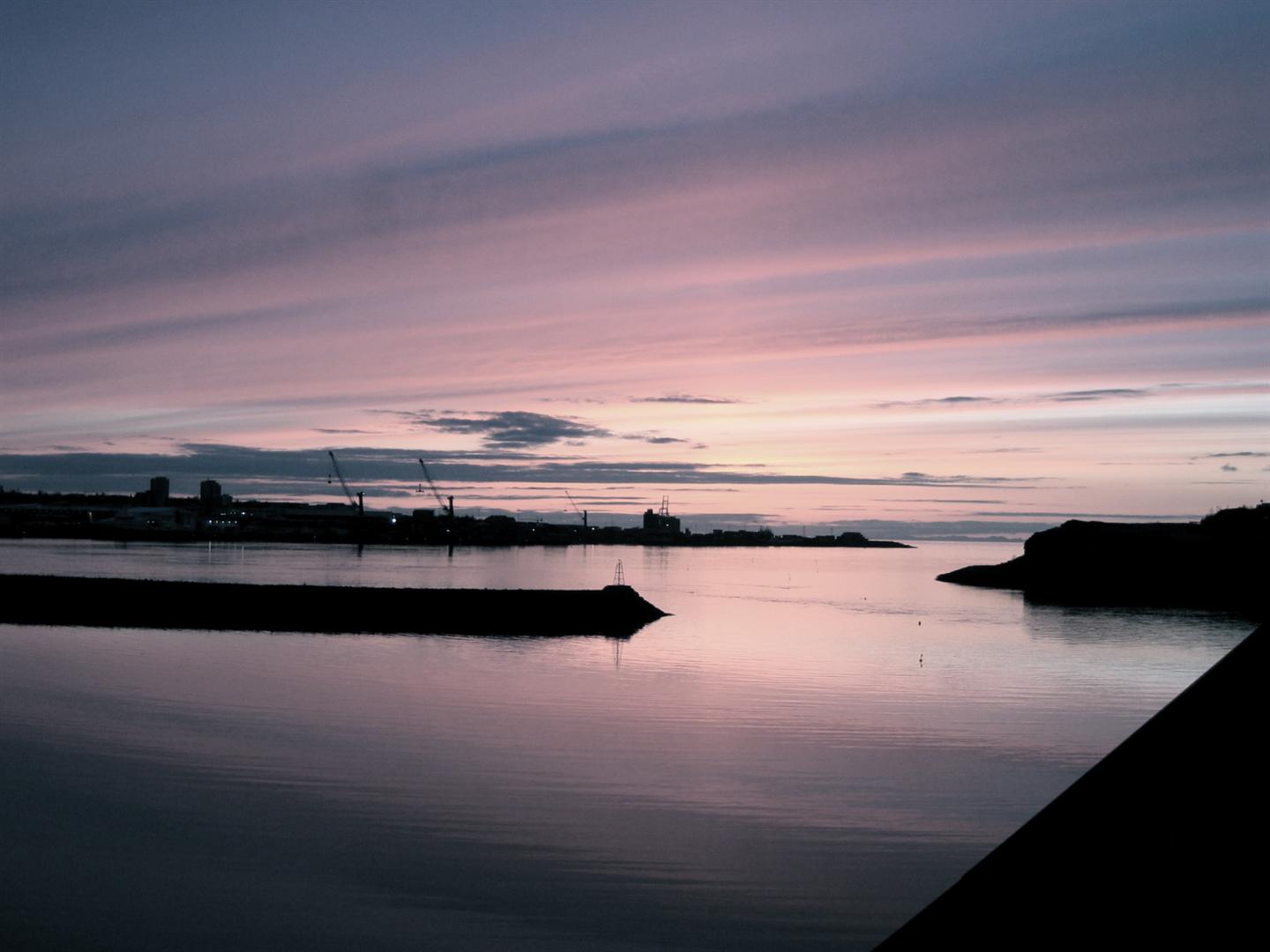 ﻿
You are here: Home / Dropouts

When Stúdía ehf. joined the project, a Visual Basic program had been written which recorded the students’ answers on their views towards their education and social support. Stúdía ehf. was given the task of rewriting the program for the internet, thereby making it web-based and a special module specifically designed for the purpose of conducting dropout studies was made within the MySchool system.

During the school year 2007-2008, the system was tested within 10 schools in Norway and the results were so promising that during the winter of 2008-2009 a total of 23 schools will be using the system. The schools’ student advisors are thereby given a tool which they can submit to their students which subsequently either targets those students who are perceived to be at risk of dropping out or supports the current activities of the student advisors. The results are calculated automatically and divided into 17 categories as well as showing the total score or result for each student. The results can easily be compared to the results of similar studies within other schools to find out whether the particular school is above or below the average etc.

The system was covered in some detail in Norway but the Icelandic Newspaper Fréttablaðið wrote about the program on the 14th of August 2008, in the following article. 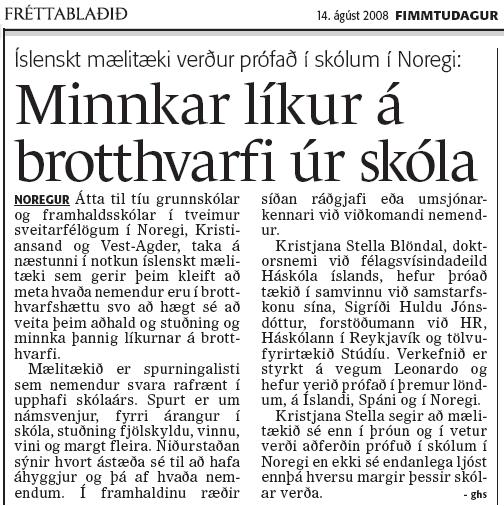